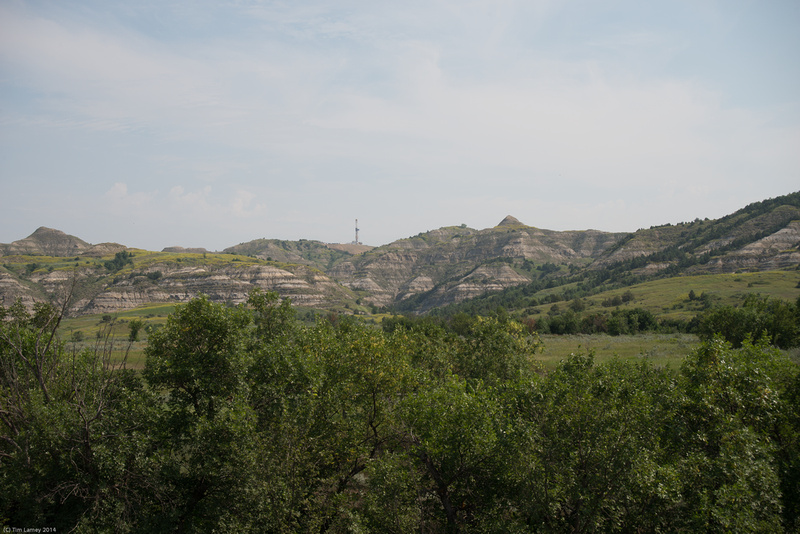 Oil extraction by means of hydraulic fracturing (fracking) uses large quantities of water. In the Bakken, each oil well requires roughly 2 million gallons of water during the drilling and hydraulic fracturing process. Bakken shale is very salty, so wells require additional (“maintenance”) water to prevent salt buildup that would restrict the flow of oil. Over a 30 to 40 year life of the well, the maintenance water needs are from 6.5 to 9 million gallons of water per well, or three to four times the water required during initial drilling.

There were more than 11,500 active oil wells in western North Dakota as of August 2014. Industry assessments predict 40,000 to 45,000 wells at peak production. Estimates of water needs by the North Dakota Department of Mineral Resources suggest 10 to 20 million gallons will be required per day to support fracking operations and another 20 to 30 million gallons per day for the maintenance of 40,000 to 45,000 wells. This is roughly 7 to 11 billion gallons of water a year for the next few decades.

During fracking, water, fine sand, and a cocktail of proprietary chemical additives are injected into deep shale deposits to create fractures and flow paths for the release of oil and gas.  Some of this water, now loaded with naturally occurring deep-earth salts and radioactive drill cuttings, returns to the surface.  This wastewater is several times saltier than sea water and is too contaminated for additional uses.  It is disposed of by pumping it back into the earth via special wells extending below the water table.  Spills of this wastewater pose a significant threat to the environment and to sources of freshwater, such as the Little Missouri River and Lake Sakakawea that are used for human consumption and agriculture.